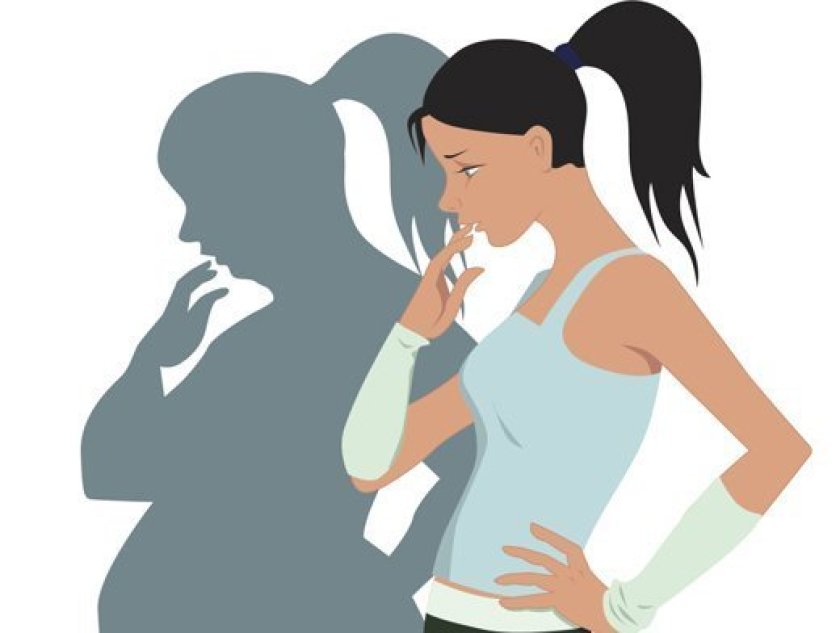 How you can tell if someone has an eating disorder

Over 30 million people of all ages and gender suffer from eating disorders in the United States. Every 62 minutes someone dies because of their eating disorder. Eating disorders have the highest mortality rate of any mental illness. The research shows that early detection increases the chances of full recovery.

So, what are the signs and symptoms of someone with anorexia, bulimia and binge eating disorder? It is important to educate yourself so you can be aware and notice certain emotional, behavioral and physical signs. Here’s how you can tell if someone has an eating disorder:

If you or someone you know is suffering from eating disorders or related behaviors do not hesitate to reach out to a professional counselor or therapist that specializes in helping those with eating disorders. This professional will help you to create a treatment team that consists of a therapist, psychiatrist, eating disorder coach, primary doctor, nutritionist, and medical doctor.

Contact Meredith O’Brien & Affiliates, LLC at 732-977-9729 or at mereditheob@gmail.com for help and guidance.

Receive a monthly newsletter in your inbox highlighting important topics and research relating to Mental Health.